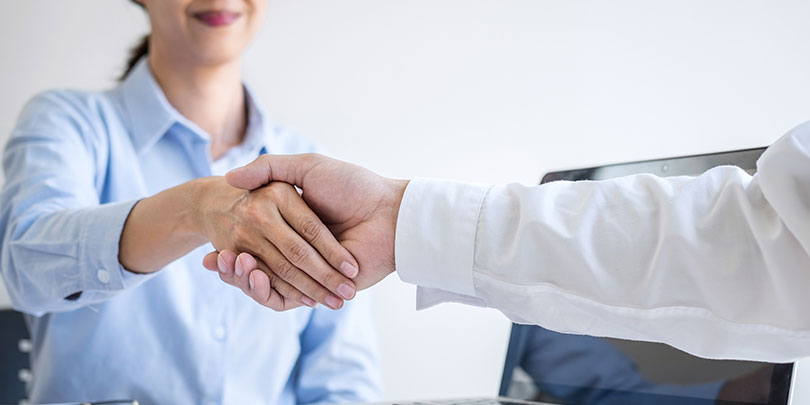 To continue to provide the best product for chiropractors, ChiroSpring has teamed up with ClinicDr, a leader in robust chiropractic technology. They're bringing clinics to the next level of EHR, billing solutions, and more in chiropractic practice management: ChiroSpring 360.

This collaboration takes the best of two leading practice management systems to create one next-level software with an enhanced user experience, simplified processes, and top-notch support. Moreover, ChiroSpring 360’s more robust features will allow chiropractors to run their practice better and take back their personal life.

Here are some resources to help answer questions about this collaboration and what it means moving forward.

Brian Albery, founder of ChiroSpring, and Todd Crabtree, founder of ClinicDr, recently met to discuss the details of the cloud-based chiropractic software collaboration. Both founders explained the motivation behind ChiroSpring 360, what it means for current customers of both companies, and what the future looks like for this best-in-class chiropractic practice management software.

There’s always something new and happening on the ChiroSpring team. Get the latest insights, right to your inbox.

What was the motivation for the collaboration?

"This new partnership allows us to push the boundaries of what these two technologies have been able to accomplish individually," said Brian Albery, founder of ChiroSpring. "We’re confident providers will love the increased capabilities, customizable features, and world-class support while giving them enhanced flexibility and efficiency."

How will the chiropractic community benefit from this practice management software collaboration?

Todd Crabtree, the founder of ClinicDr, said: "ChiroSpring 360 further demonstrates the commitment of our two companies to the success of the chiropractic community. Together we've assembled the most robust tech in the industry to help chiropractors better serve patients and establish the practice of their dreams."

As a ChiroSpring customer, nothing will change! You can continue using your current practice management software, as it will not be affected by the new system’s launch.

As a ClinicDr customer, the only thing that will change about your current software is the branding. Soon, your software branding will change from ClinicDr to ChiroSpring.

Can I switch to the new chiropractic management software?

ChiroSpring customers cannot switch to the new software at this time. We are working through a few details to make converting your data to the new system seamless. Once the functionality is complete, we will let you know!

ClinicDr customers do not need to do anything to switch to the new system. They are already on the platform that is the foundation of ChiroSpring 360.

Will the customer service be different?

The level of support will be consistent with what ChiroSpring and ClinicDr customers expect. This collaboration will only enhance the support our customers receive. You can contact support by emailing support@chirospring.com.

If you have further questions about this collaboration, feel free to reach out to us at support@chirospring.com.

There’s always something new and happening on the ChiroSpring team. Get the latest insights, right to your inbox.